ANDRITZ Soutec, part of international technology Group ANDRITZ, has developed the new and specific process head in close cooperation with TMNA. The new high-tech core piece incorporates 15 axes in combination with a welding shuttle concept and will be implemented in the new generation of the SOUTRAC II welding system.

After the successful installation of a Soutec SOUSPEED high-speed TWB system in a Toyota North American facility in 2019, the partnership by ANDRITZ Soutec and Toyota has now reached a new level of collaboration as the parties support one another with the exchange of advanced technologies. 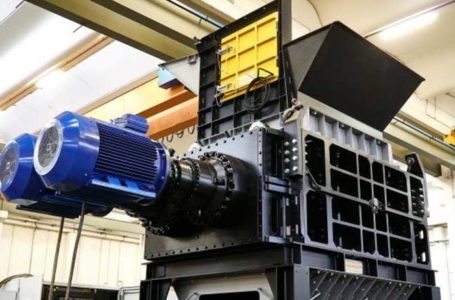 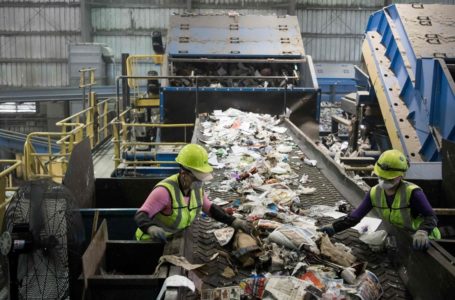 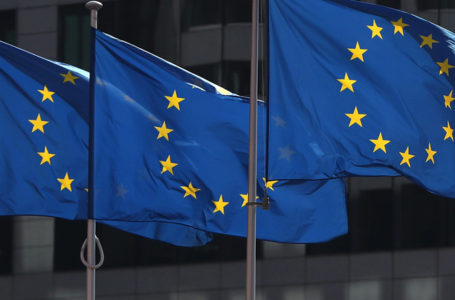 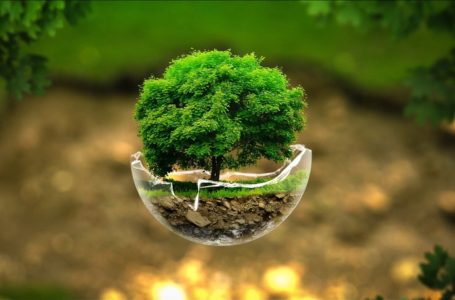 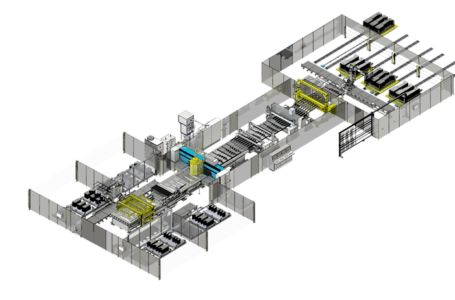 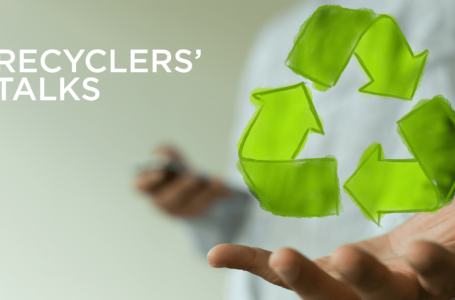 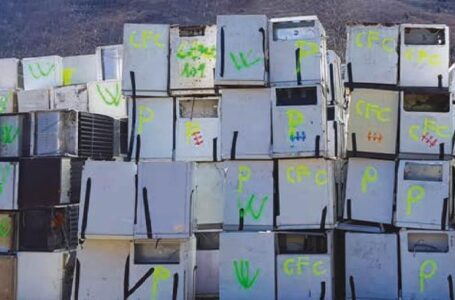 How to recycle a refrigerator: the treatment of dangerous WEEE 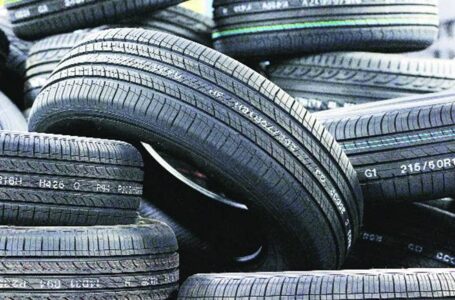 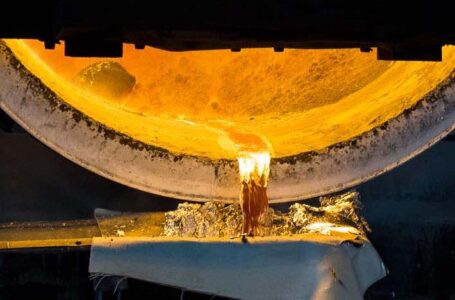 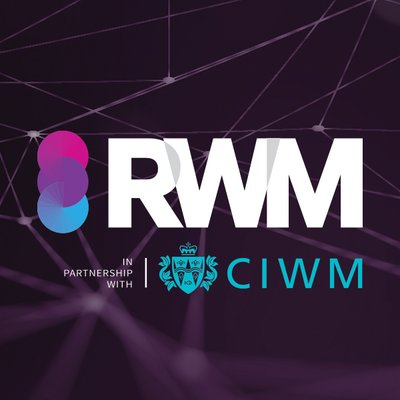